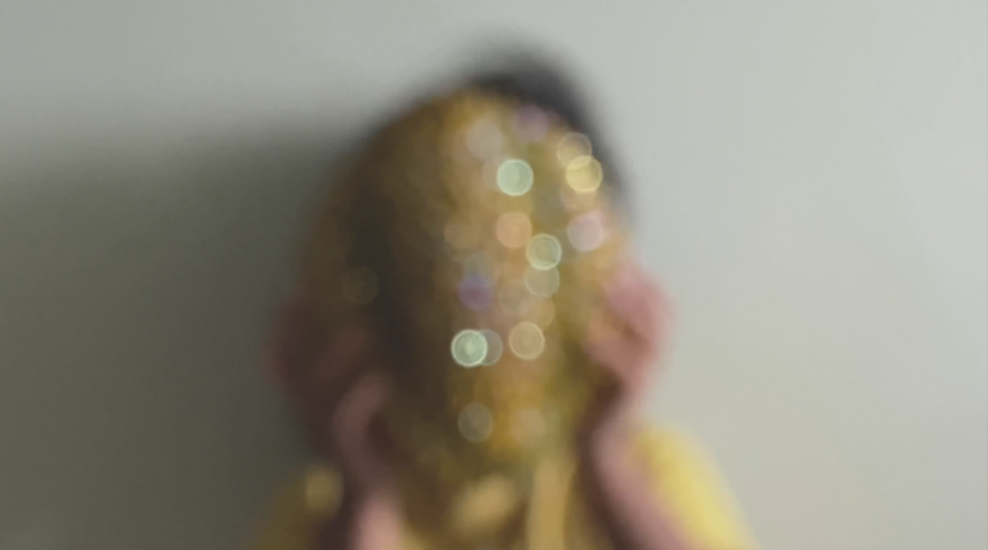 For Ugly Duck’s 10th anniversary, they hosted @Disturbance Festival featuring LGBTQ+ performers and video artists. The project revolves around supporting diversity, under-represented bodies and voices in the arts. It intends to challenge power dynamics, offering a platform for new representations of genders, bodies, identities and sexualities. Khairullah Rahim’s film Buah Dahsyat (Fantastic Fruits) was selected to be screened at the festival.

Buah Dahsyat is part of an ongoing research examining the politics of appearance and demeanour, interconnecting relationships between objects, bodies, community and safety as a branching point. The film was shot in Rahim’s neighbourhood of Boon Lay, a location populated with marginalised communities and notoriously known for organized crime activities. Surveillance is hence amplified, where maintaining a balance between visibility, security and privacy remain precarious. The lack of equipment to film high-quality footage and edit with costly software further pervades the level of ingenuity and literal translations echoing the lived experiences of poor folks.

The work features enigmatic fruits embellished in inexpensive rhinestones, it deceives and distracts the audience. As quoted in the interview with Rahim and Theatre Full Stop, “In a sense, these fruits also hint to bring about discussion on immediate social issues affecting folks in the neighbourhood. Who gets to harbour dreams and aspirations? Is the idea of meritocracy a myth? Are we helpless or are we made to feel helpless?”