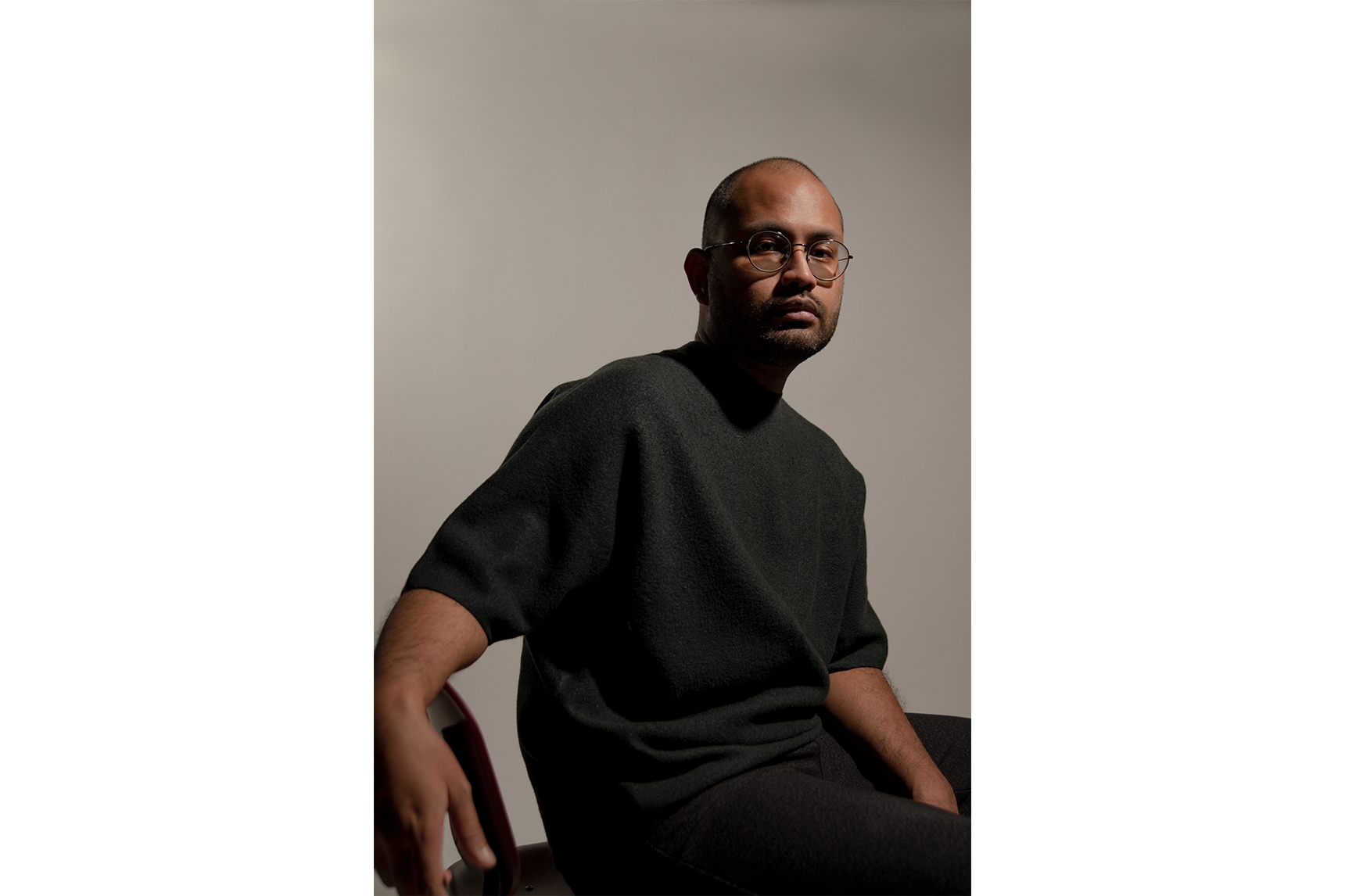 A Singaporean Artist Reimagines Daily Objects as Treasures of Art

‘Khairullah believes that the contemporary world of art can sometimes resemble a hall of mirrors, where the volley of images leads back to a reflection of oneself. “Art practice can be a narcissistic career,” he says. In that respect, however, Khairullah differentiates himself by confronting the larger issues at hand. Most of his works are a discourse on themes of identity, microaggression, and the intricacies of sexuality — a documentation of his subtle resistance as part of a marginalised community. While diving into these controversial yet intimate subjects, Khairullah seeks to bring attention through the persuasion of beautiful things — easily digestible artworks that bring people on a journey of understanding. “I’m not an activist; there are already people doing that, and doing it well,” he says. Instead, he is an artist who strives to communicate through the language of touch.’

The New York Times Style Magazine: Singapore interviews Khairullah Rahim, as part of their special August tribute to creatives who are shaping the future of Singapore’s arts scene.